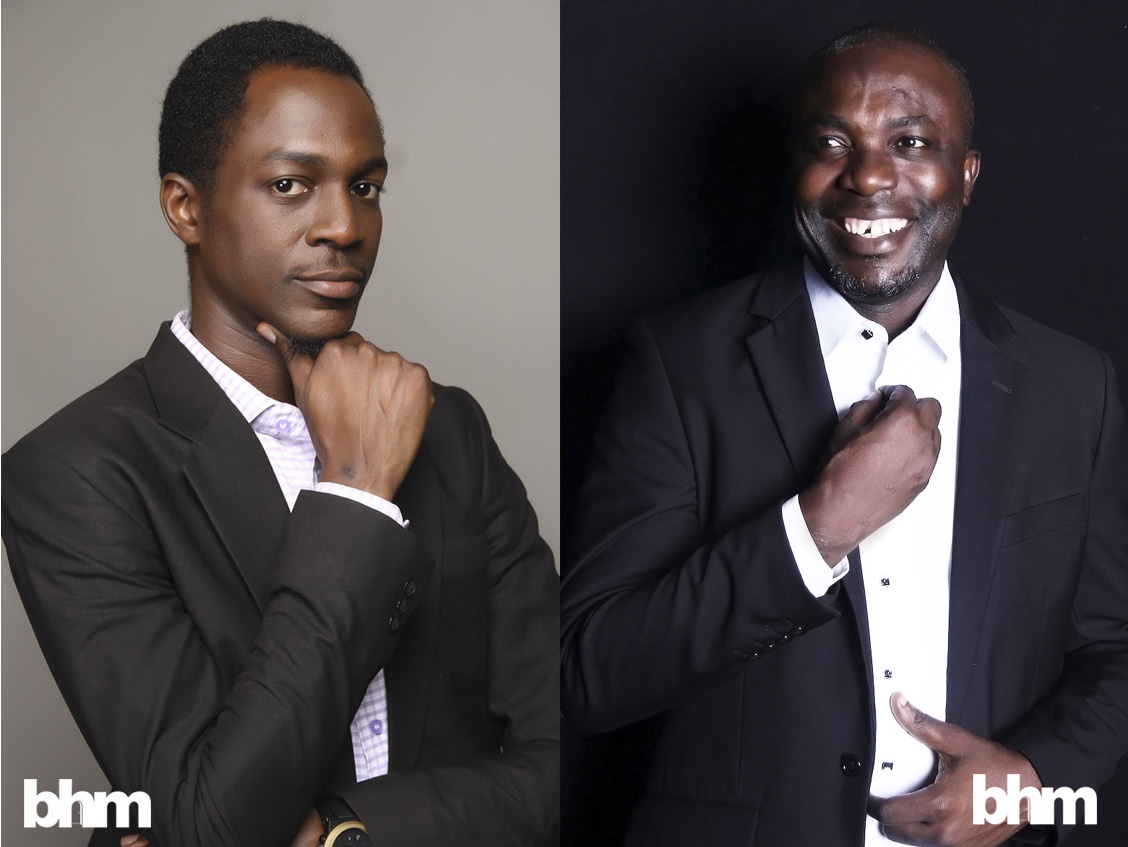 BHM today announced the appointment of two new Executive Directors, Femi Falodun and Moruff Adenekan to its Board of Directors.

The new board was strategically constituted in line with the company’s corporate governance structure and is expected to steer BHM in the right direction towards realizing its corporate mission and vision.

Femi Falodun is currently the Chief Digital Officer for BHM. Under his leadership, BHM launched its digital agency, ID Africa, which became profitable within two years, establishing itself as a force to reckon with in digital communication and creative content marketing on the African continent.

Reacting to his appointment, Femi said:

“I feel deeply honoured to take on this new role at BHM. It is a fantastic opportunity to contribute more at a strategic level to the realisation of our corporate vision and mission. I eagerly look forward to working with the Board and excellent staff across different units to strengthen BHM’s standing as an industry leader.”

Femi has a B.Sc. in Biochemistry, an MBA, and post-graduate diploma in Marketing. Before joining BHM in 2014, he spent 6 years at Zenith Bank Plc, working in Operations, Marketing and Consumer Banking functions.

Adenekan who was just recently announced as the new General Manager/COO of BHM was before his appointment, Head of Operations at C&F Porter Novelli Lagos. Prior to C&F Porter Novelli, Adenekan had worked with Chain Reactions Nigeria, Medallion Consulting, Commstrat Associates and Campaign & Concept Advertising and serviced clients in sectors such as fast moving consumer goods, pharmaceuticals, telecommunications, media, utilities, government among many others.

In his comment, Moruff said: “I am excited to join the BHM Board; the company has done well for itself. The task ahead is to take the firm to the next stage of growth and development. I look forward to working with other members of the Board and creating a proactive, productive and energetic team.”

In a statement confirming the appointments, Founder and CEO, BHM, Ayeni Adekunle said:

“We are confident that the new people coming on board will add great value to our Board of Directors and that BHM will benefit from their experience, insights, judgment and counsel”.

In addition to these board announcements, BHM has also announced the official appointment of two new business heads, Jide Taiwo and Philip Ugbah. 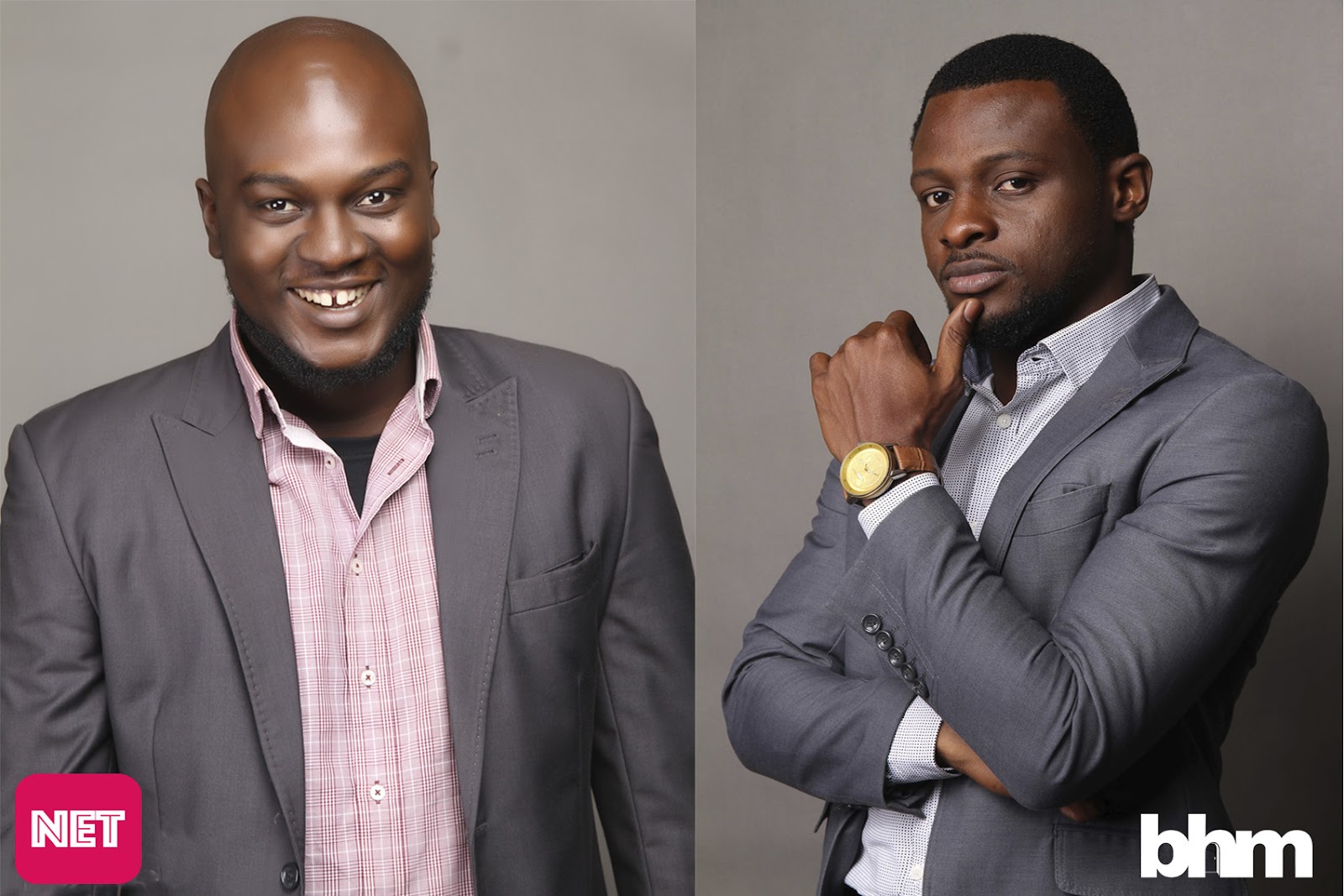 Jide Taiwo was appointed as the Executive Editor of the company’s internet media and entertainment division. Jide started his career as a freelance journalist in 2008 and became Editor for Bubbles Magazine where he was for three years.

Jide commented on his appointment saying:

Also read  Newsroom, Thenetng, Zikoko and TechCabal are having a ‘digital breakfast’ in Lagos

‘’I am honoured to be entrusted with the responsibility of leading NET and her other titles in consolidating on all the gains made in the last seven years of our existence. In the postmodern era in which we all live in now, the media’s role is more important than ever and the team and I are excited to be in the forefront of shaping Nigeria’s entertainment, news and lifestyle subcultures.’

Jide brings with him a strong storytelling background and will lead the media teams- including Newsroom, Nigerian Entertainment Today, 234Star.com and others into the exciting future of media and content distribution.

Philip Ugbah was named Head Corporate and Financial Services of BHM. He joined BHM early 2015 and has since worked on some of Nigeria’s biggest brands, specializing in corporate and financial services.

In the last three years, Philip has successfully stabilized the corporate business unit of BHM, winning and running business in Nigeria and overseas.

A graduate of University of Benin, Philip has undergone various trainings in PR, Business Strategy, communication and general management including Project management. In his day-to-day, he will lead the team of experienced PR executives in the management of all corporate and financial services accounts within the agency’s portfolio.

Confirming this next step in his career, Philip expressed his excitement at the opportunities it holds, in his words:

Also read  A Week Of Arrests, Scandals, And Other PR Problems...

“Being selected to lead a team of brilliant minds is indeed a great honour. I am excited at this next step in my career, I look forward to the challenges that come with the new position and the opportunities it avails me to learn and contribute at a strategic level to the business growth of clients as well as the attainment of the company’s goals”

“We are building our company for the next 50 years and as is reflected in our mission, we want to be the world’s most innovative media and marketing solutions organization using methods and techniques that were thought impossible and solutions that put people first. The focus on people is the cornerstone of this strategy. With the requisite investment in our people, we are structuring the company to achieve its mission and deliver value above and beyond the expectation of our clients”

BHM is a media and marketing communications consulting company headquartered in Lagos, Nigeria. The company works with partners and customers from diverse market segments, the public, and hitherto uncultivated audiences to deliver the best possible results in a system that’s full of promises.